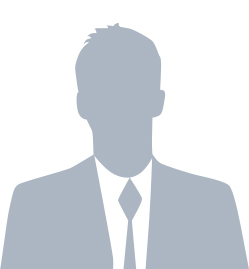 Chad A. Pace is a skilled litigator and experienced trial attorney.He began practicing law in Northern Nevada in 2013 and has built a reputation for courtroom advocacy. Chad was a prosecutor from 2016 to 2021 and has tried more than 100 cases through decision. His practice at MOBO Law focuses on commercial litigation.

Chad is giving back.Chad volunteers on the board of directors at the food pantry in Lyon County, Nevada. He participates in the Washoe County Law Library’s ask-a-lawyer program and serves as the conflict prosecutor for the City of Fernley, Nevada.

Chad is an avid skier Before practicing law, he taught skiing at Palisades Tahoe ski resort in North Lake Tahoe and at Mt. Hutt in Methven, New Zealand. He can often be found on Stagecoach chair at Heavenly Ski Resort or in the backcountry with his husky, “Squid.”